What is carbon brush?

What is carbon brush?

It is a functional component used in electric motors.
Carbon brushes play an active role in automobiles and electrical products that we use in our daily lives.

Carbon brushes in these places 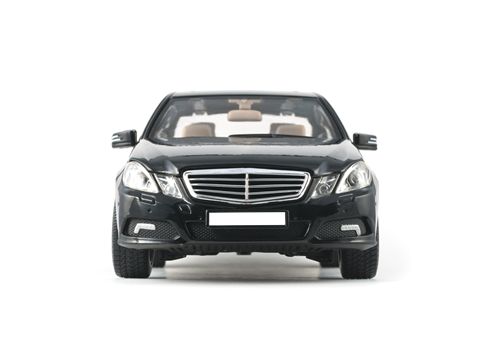 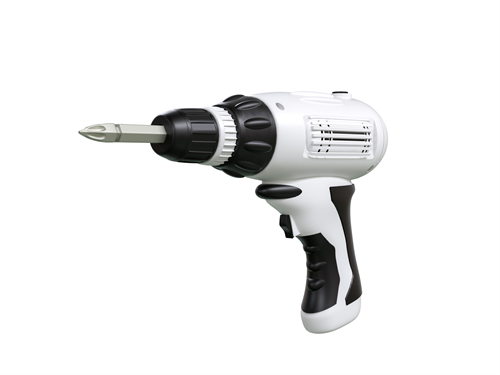 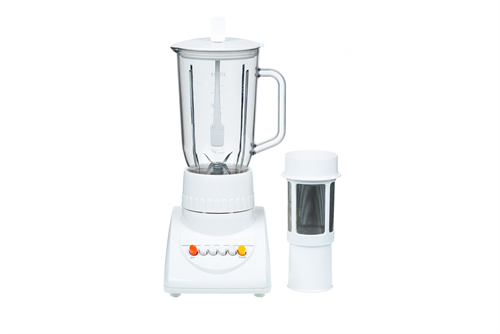 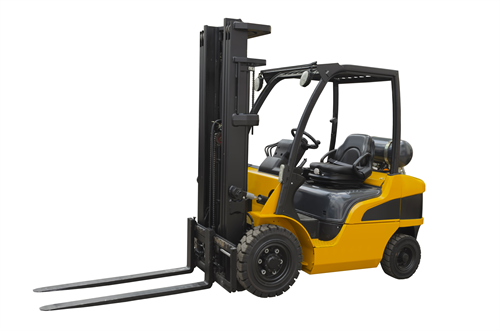 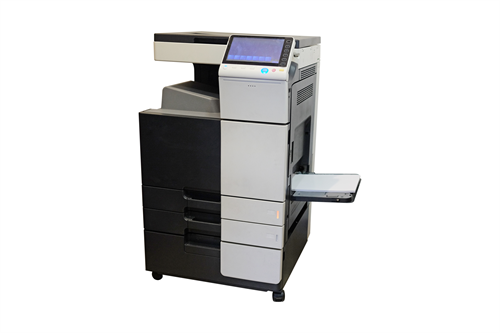 The carbon brushes we make

Origin of the name 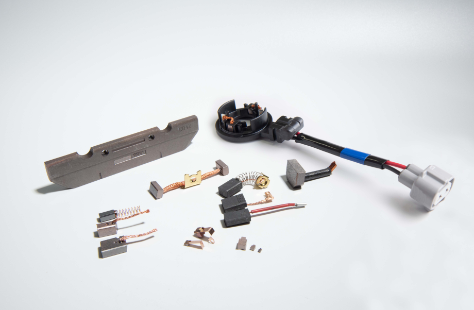 The name “carbon brush” is often mistaken for carbon paper or carbon fiber, but it is called a carbon brush in the sense that it is a brush made of carbon, not paper or fiber. The name “brush” makes one think of a bundle of bristles like a toothbrush or paintbrush, but the reason can be found in the history of motors.
Early electric motors and generators, invented in the mid-19th century, used brushes made of bundled copper wires (copper braided brushes). Subsequent inventions replaced them with blocks made of graphite (carbon). Therefore, the “brush” remains as the name, and it continues to be referred to as a carbon brush. 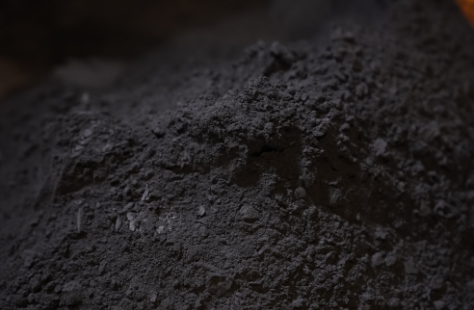 Carbon occurs in nature in different forms such as diamond and graphite. It is also produced artificially.
Familiar examples are binchotan (charcoal) used for grilling and barbecuing, and pencil (mechanical pencil) lead. Binchotan is made by steaming and baking wood, and pencil lead is made by molding and baking powdered graphite from mines. These are made from carbon. In recent years, many of you may have heard of its wide range of uses, from sports equipment such as tennis rackets and golf clubs to the fuselage of the space shuttle.
As you can see, carbon is used in a variety of ways, and graphite powder is used as the main component of carbon brushes. 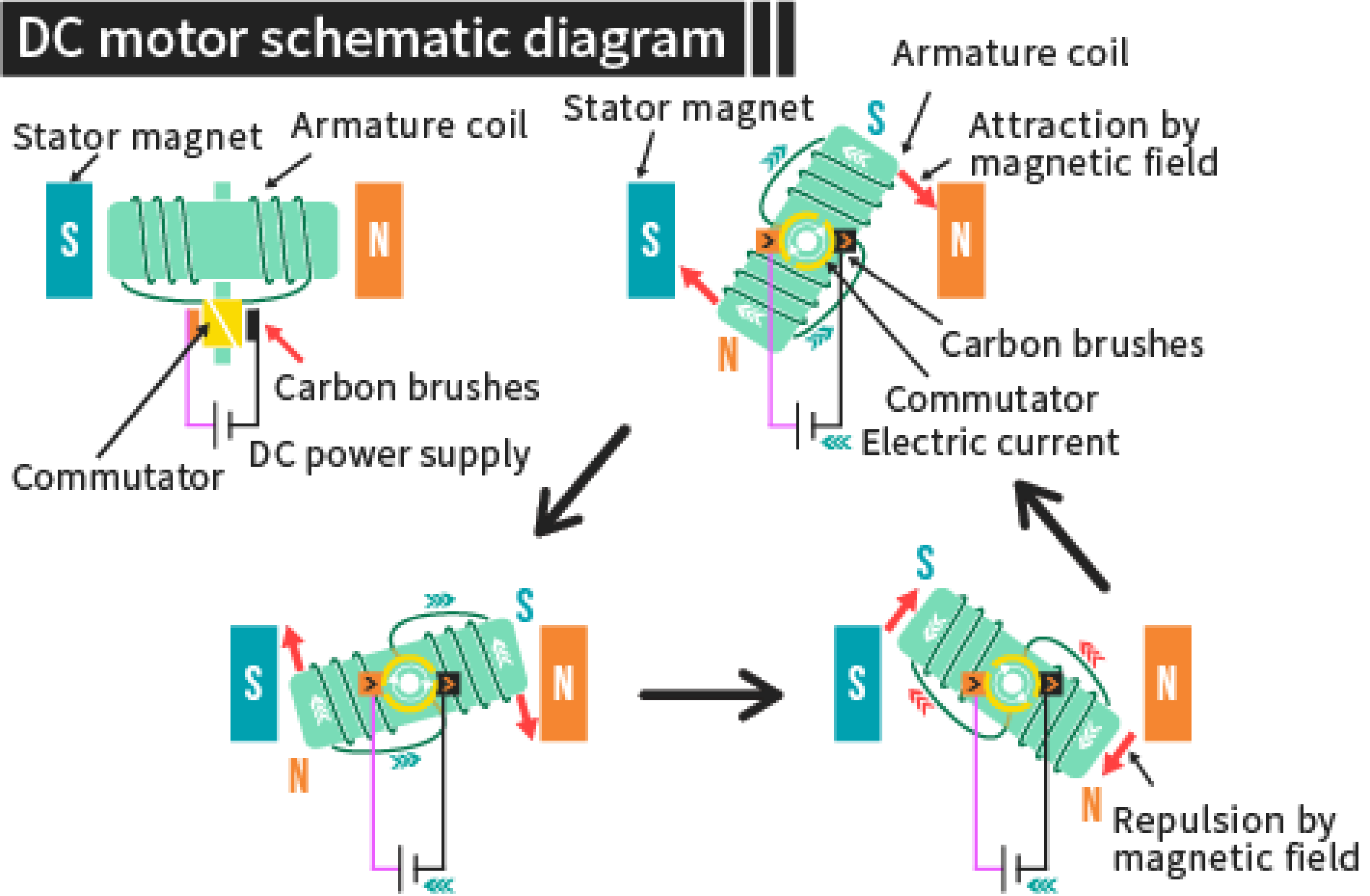